On September 4 2019, belarusian law enforcement authorities closed one of the largest Internet sites where hackers discussed methods of committing cybercrimes. 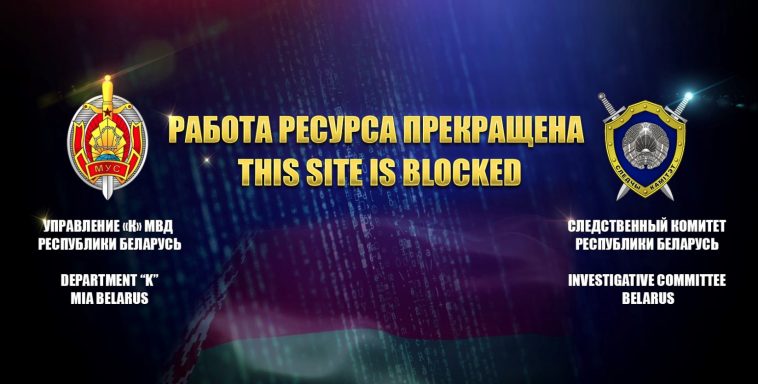 On September 4 2019, belarusian law enforcement authorities closed one of the largest Internet sites where hackers discussed methods of committing cybercrimes and exchanged malware. This was reported by the press secretary of the Ministry of Internal Affairs Olga Chemodanova.

Both the clearnet and deep web service have been sized.

The site xakfor.net was a major Russian-language hacker forum. There were more than 28 thousand active users, thousands of them visited the site every day. They discussed methods of hacking various computer systems, gave each other advice.

Also, users of the site uploaded trojans, keyloggers, stillers, warriors, etc. – Dozens of names of various malware. With the help of these programs, hackers broke into security systems, got remote access to other people’s computers, infected them with viruses, stole various information, intercepted bank card details and so on.

“This resource has been revealed divisions on the fight against cybercrime and the Interior Ministry of Internal Affairs of Minsk region in the course of carrying out activities aimed at ensuring the provisions of the Information Security Concept of the Republic of Belarus “ , – said the deputy head of the department for the disclosure of crimes in the sphere of high MVD RB Lieutenant Colonel technologies Kirill Vyatkin .

As a result, the Ministry of Internal Affairs and the IC joint efforts were able to close the site. It is not just blocked for Belarusian users, but generally stopped working. Now all that remains of it is an inscription in Russian and English stating that the site is blocked, with the emblems of two departments. True, many pages of the site are still stored in the cache of search engines.